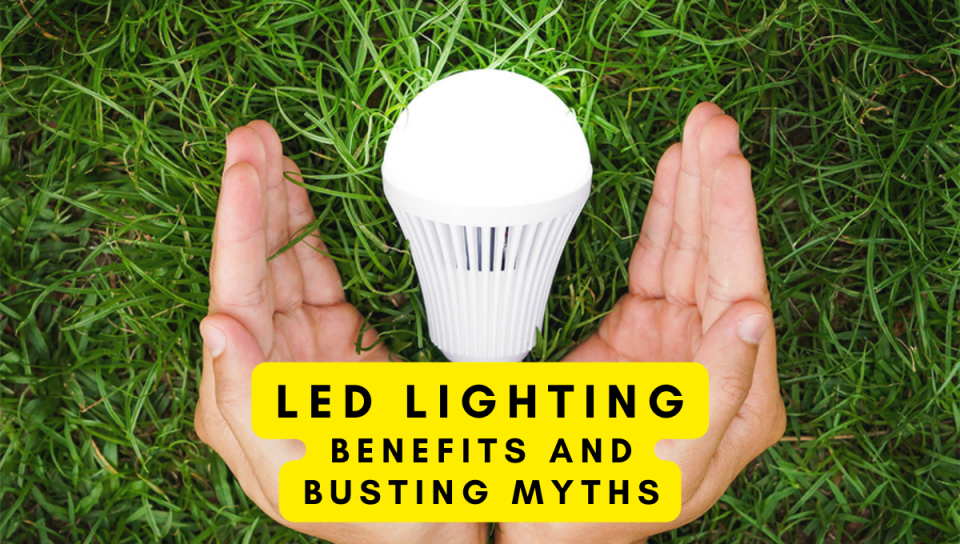 One of the easiest ways to go green and reduce your household energy consumption is to switch over to LED lighting; Whether that means replacing your old bulbs or upgrading to new fixtures with integrated LEDs. In honor of Earth Day, April 22nd, we are celebrating the benefits of LED Lighting and dispelling some common LED myths.

The benefits of LED lighting are many, let’s look at two major points – One, LED lights are more efficient at producing light, and two, LEDs have a longer lifespan.

Have you ever felt the heat from an incandescent or fluorescent light bulb? That heat is wasted energy!  Conventional light bulbs convert energy into 95% heat (waste) and 5% light, while LEDs are the complete opposite converting 95% into light and only 5% into heat. This means that by using an LED light, you are wasting less energy and pulling less electricity from power plants, thus reducing greenhouse emissions.

An average LED light bulb has a lifespan of 25,000 hours while fluorescent bulbs last 8,000 hours, and incandescent bulbs last only 1,200 hours. A longer lifespan for your bulb can have a positive effect in a few ways. If your bulb lasts longer, you’re replacing it less often, creating less waste at the landfill and less demand to manufacture new bulbs. The decrease in demand for new light bulbs also decreases the demand for bulb packaging materials and transportation of new bulbs to stores.

Energy.gov projects that if households and businesses made the switch to LEDs by 2027, “use of LEDs could save about 348 TWh of electricity” which is “equivalent [to an] annual electrical output of 44 large electric power plants, and a total savings of more than $30 billion at today’s electricity prices.”

On an individual level, if one was to change out only their five most often used lights with LED bulbs or fixtures they could expect to see a savings of $50-$75/year on their electricity bill. 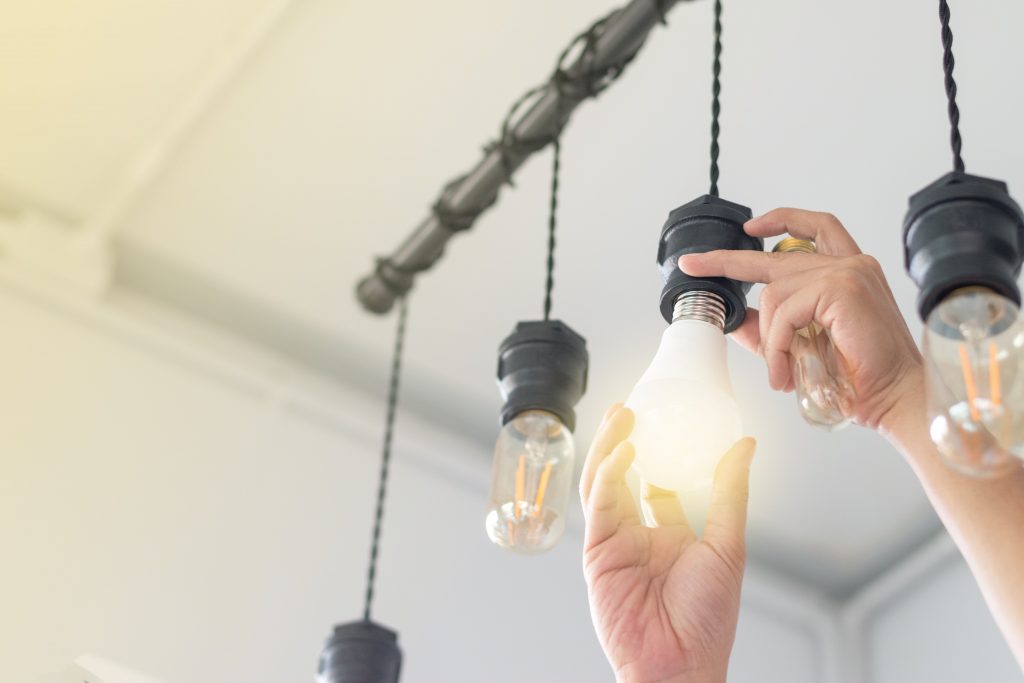 Thanks to LED technology, lighting design is no longer confined to fixtures that can incorporate the shape and size of light bulbs. The creativity of a lighting designer can now be more fully and elegantly expressed than ever before. LEDs can be integrated into the sleek lines of contemporary and modern fixtures, they can also be used to replicate the look of vintage light bulbs. Because of the versatile and widely used application of LEDs, finding the perfect bulb or fixture to fit in with your style is a breeze. 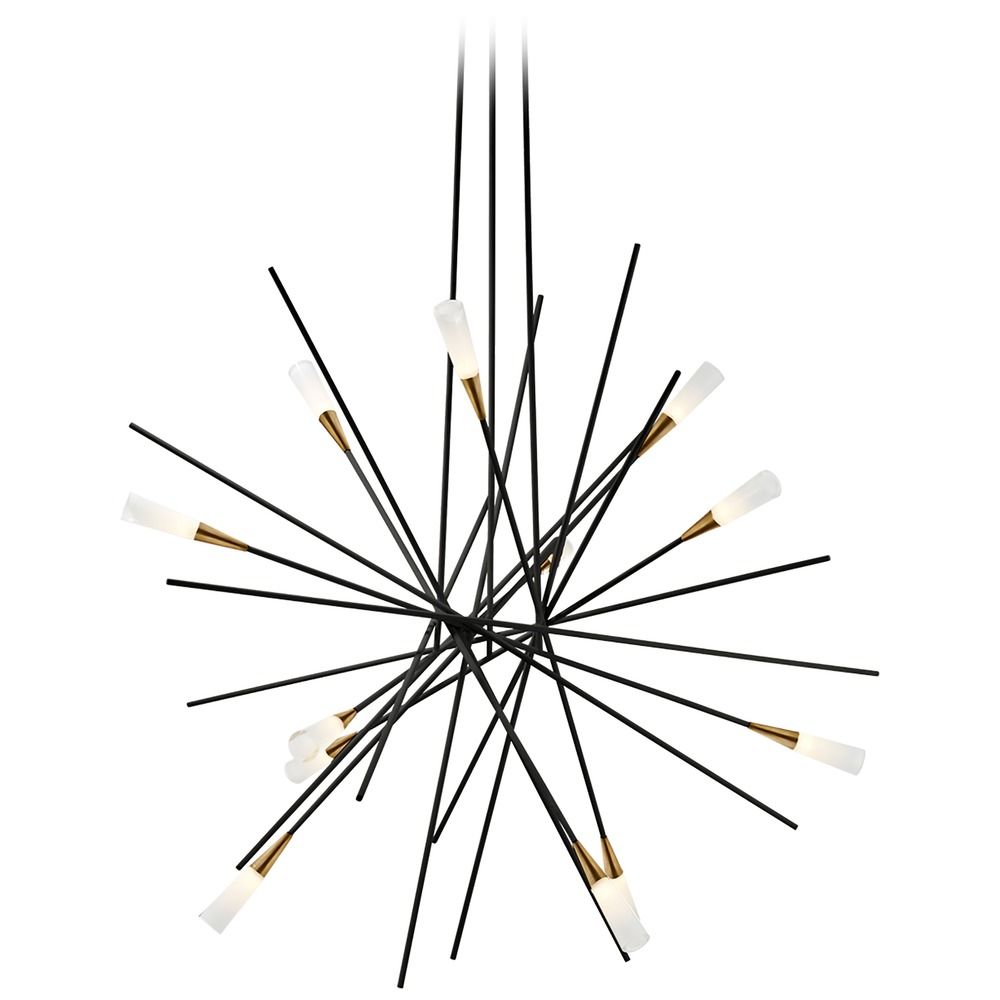 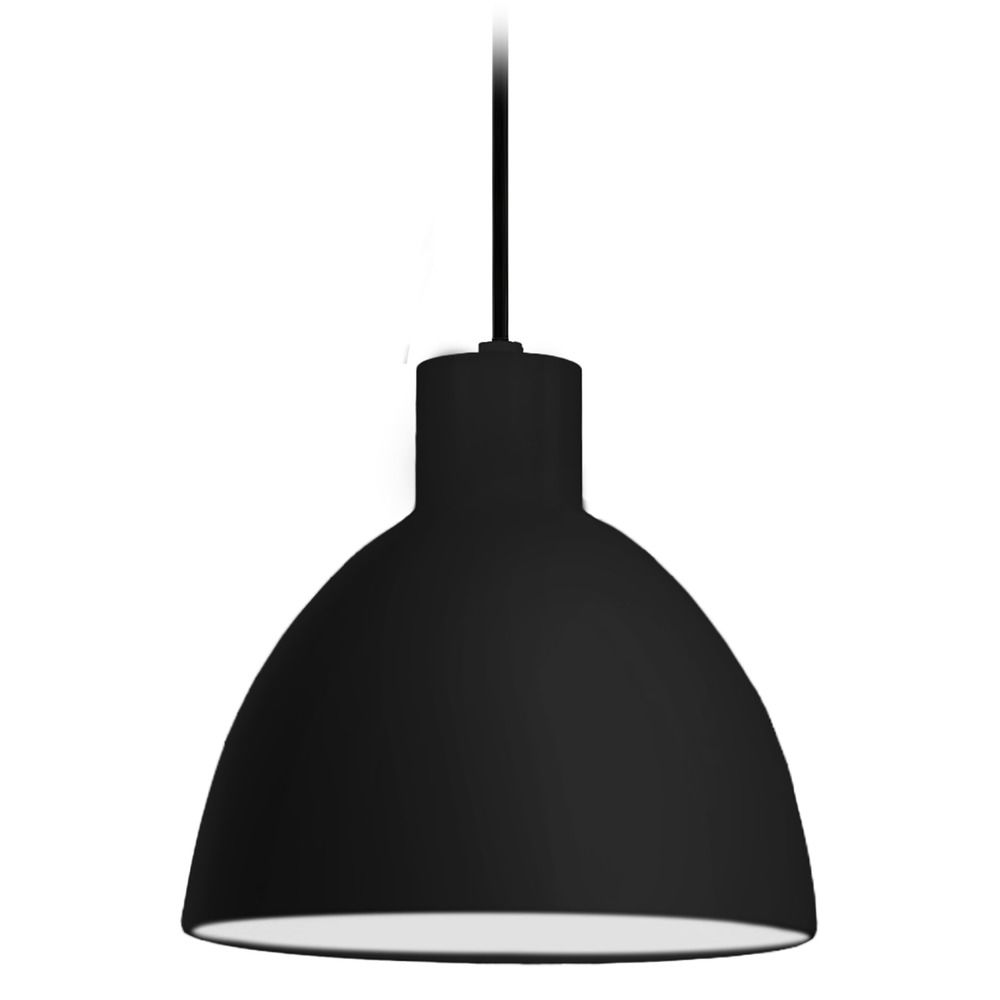 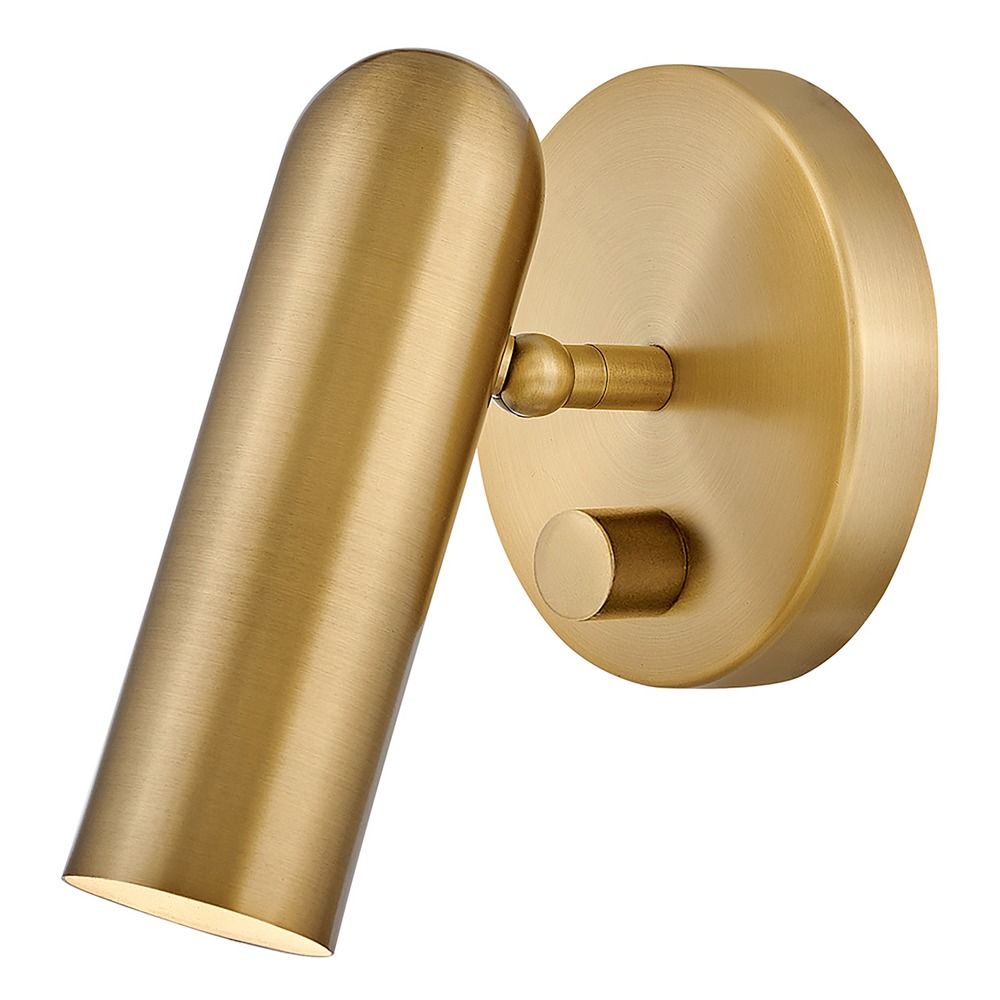 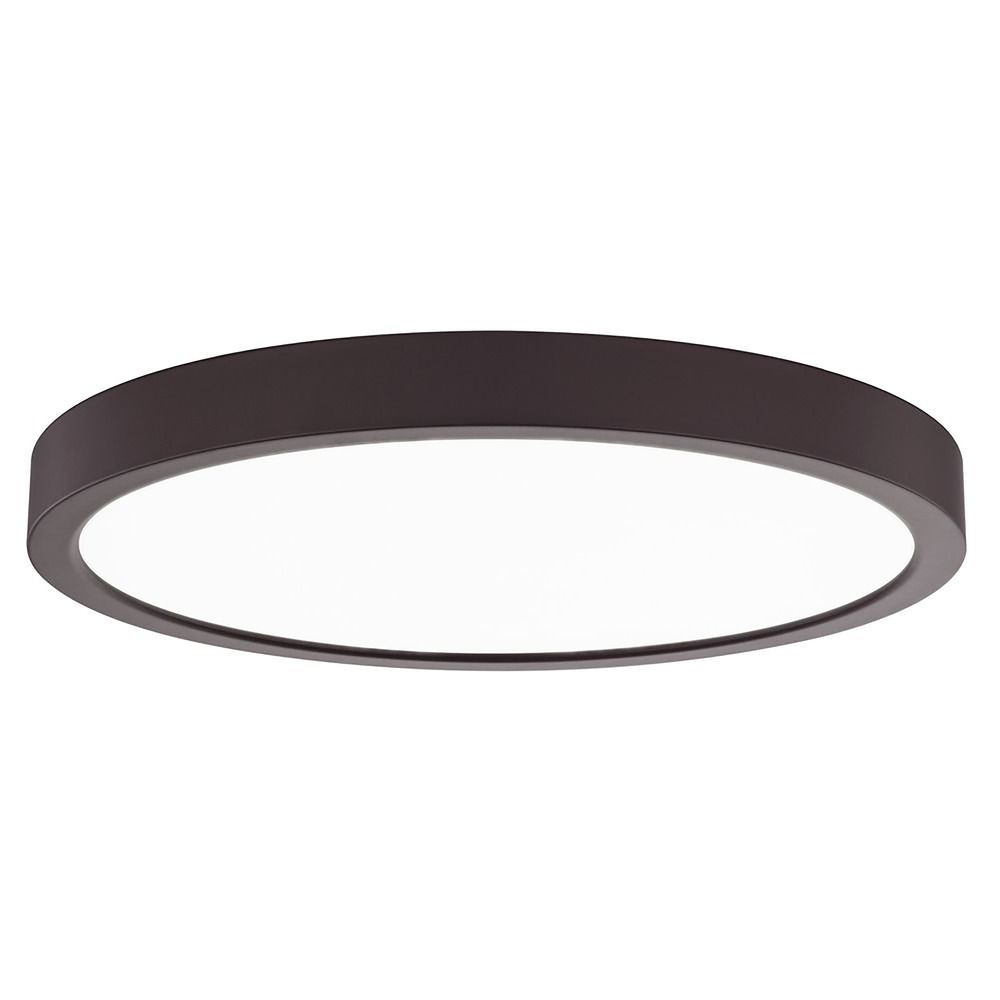 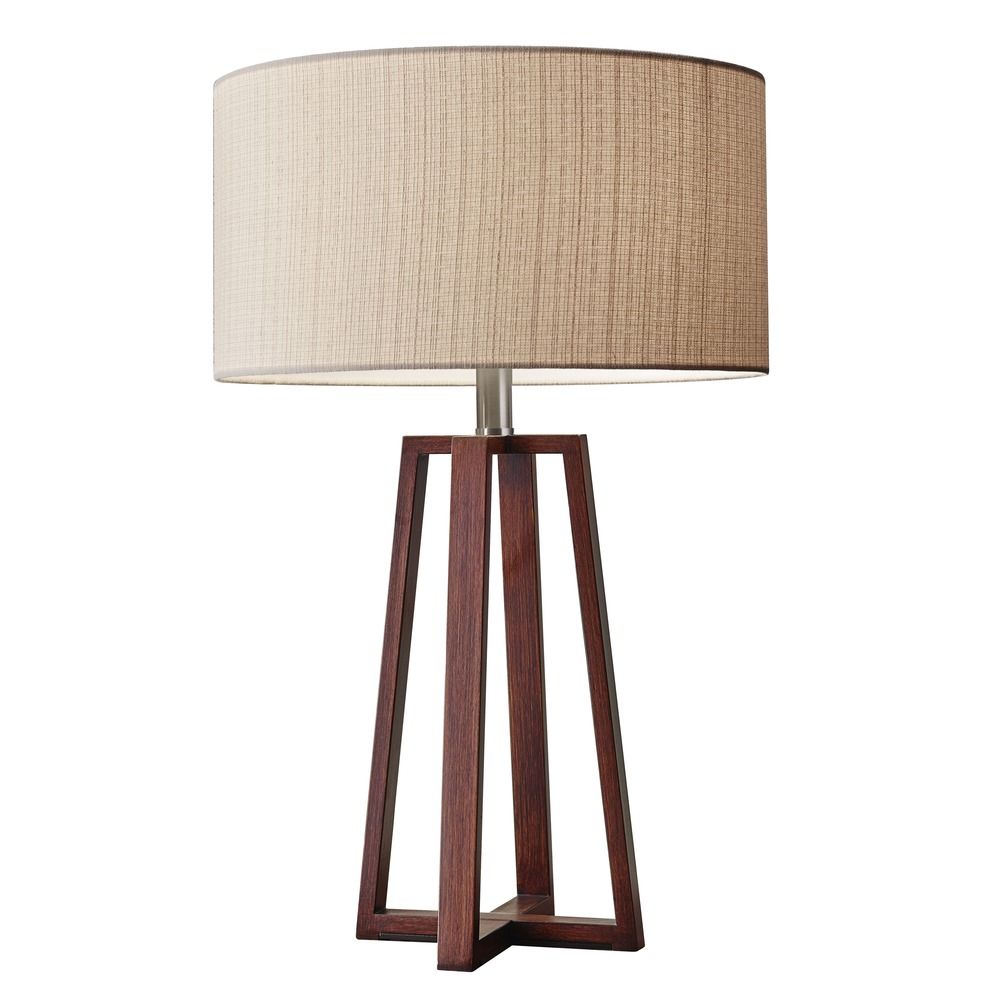 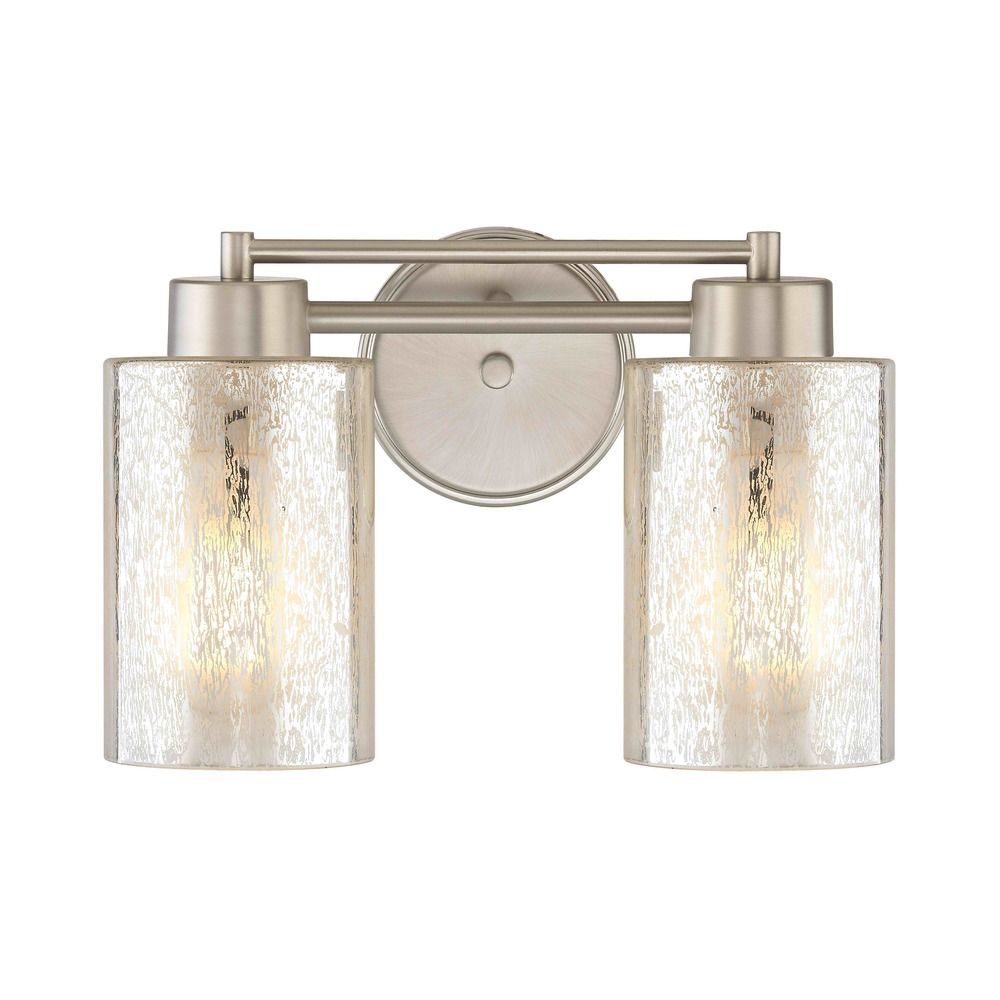 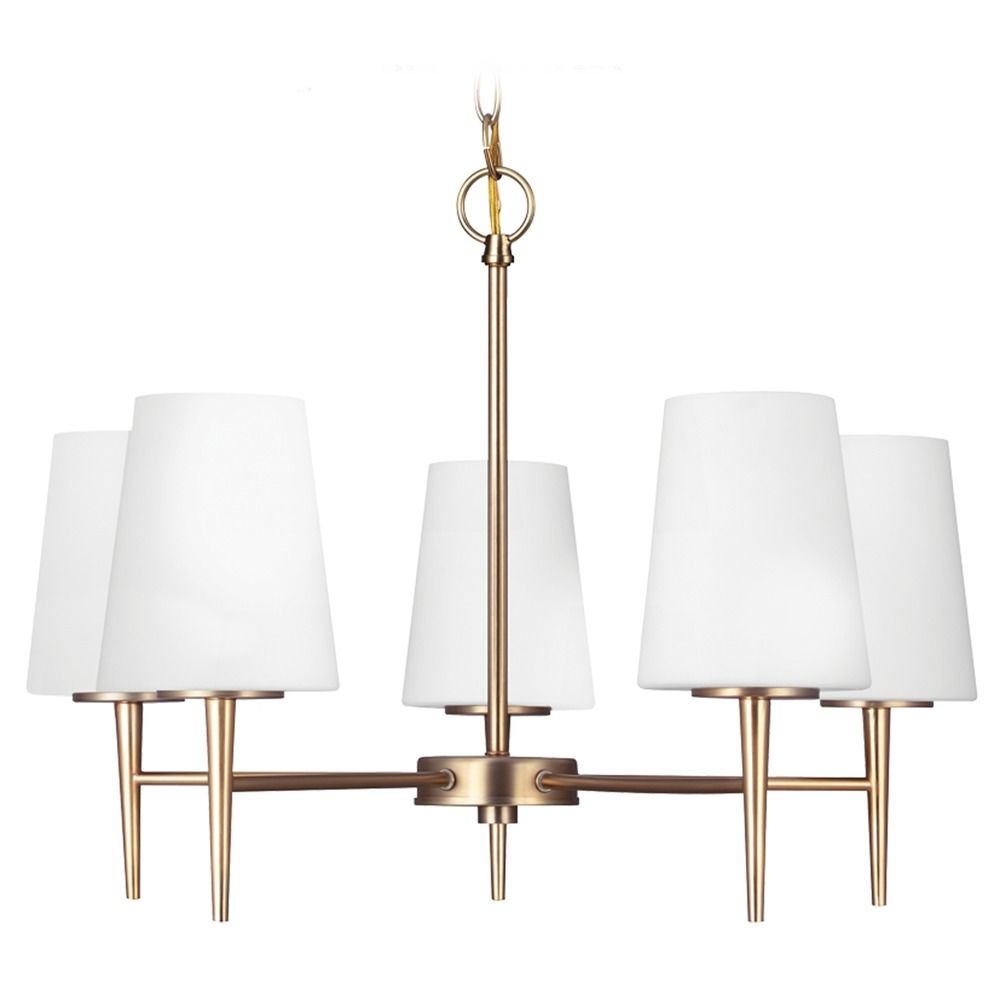 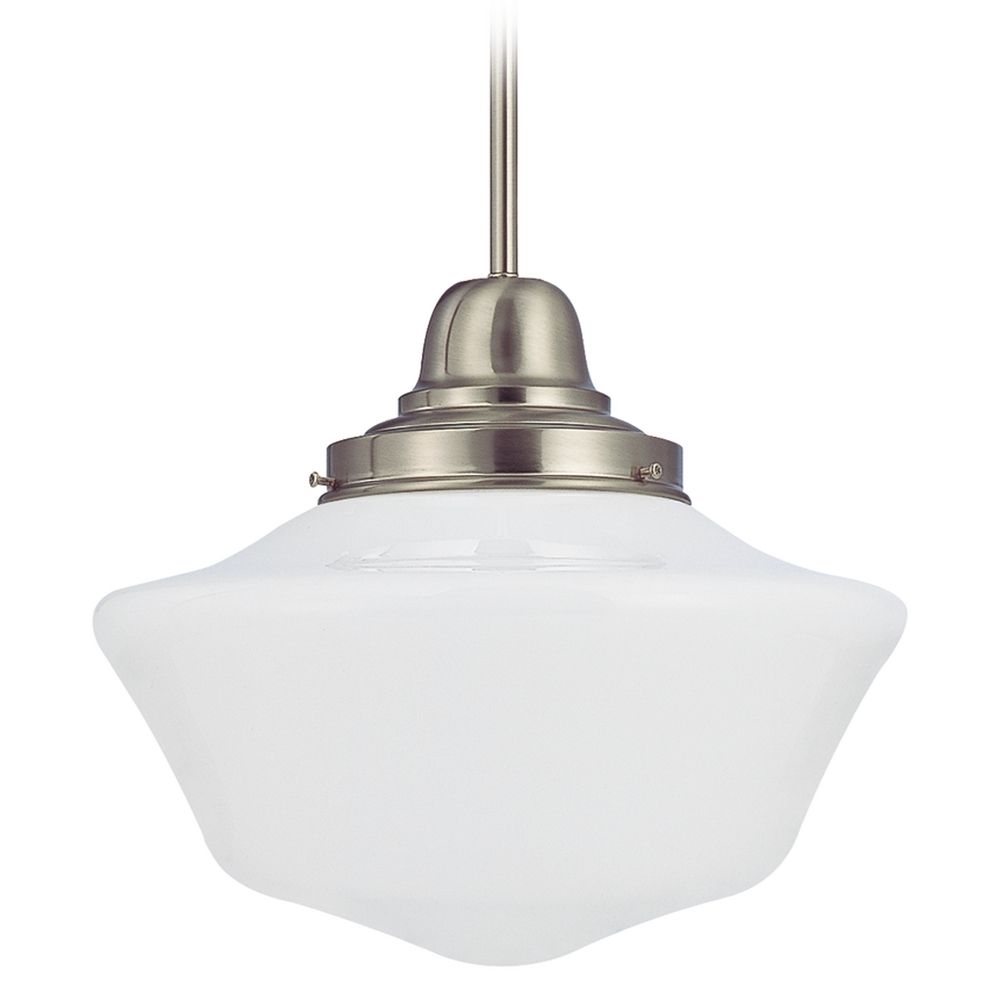 Fact: LED light bulbs and fixtures will have a higher cost of purchase than their conventional counterparts, however, their savings will grow over time. LEDs have a much longer lifetime, eliminating the need for frequent replacement and their energy cost is 75% less than incandescent bulbs.

Fact: LED Lighting comes in wide range of lumen output and color temperature. While older LEDs may have appeared harsh and blue/white in color, LED technology has made great advancements. Current LED light bulbs and fixtures are designed to give you comfortable and adequate illumination for any task or space.

3: MYTH – LEDs are not Compatible with Existing/Older Fixtures

Fact: Most fixtures and lamps can be converted to LED by simply replacing the bulb! While it might be nice to update to a new, modern fixture with integrated LEDs, there is certainly no need.

4: MYTH – Lighting Does not Use Enough Energy to Worry About Changing

Fact: Lighting makes up 15% of the average household’s electricity bill. That portion is projected to rise to 45% by 2025 as other appliances are made to Energy Star standards and become more efficient.

Do you have any questions about LEDs or want to share your story about conserving energy? Comment below!